A Case for a Universal Collaboration System for the Government

The corner stone of the Digital India program is to make Government services more easily accessible to the ordinary citizens.

The objective is to deliver timely service to the citizens with least cost and hassles. The resulting benefits are greater accountability and transparency in the citizen-government interface.

The use of social media to gather ideas and grievances and report progress adds to the improvements of the this interface (others being digital portals, smart phone apps and public email ids of ministries and government functionaries) and is likely to bring about a much better impact than say the RTI in improving services to the citizens.

It turns on it’s head the ‘mai-baap’ raj that continued much after the British left. Where people were treated as subjects of an empire rather than the masters of a republic, in which the government functions as a servant to its citizens.

But while this is a great initiative, it address only the deficiencies of the external exchange (between the government and the citizens). The inner working of the government is still riddled with inefficiencies and lack of transparency. 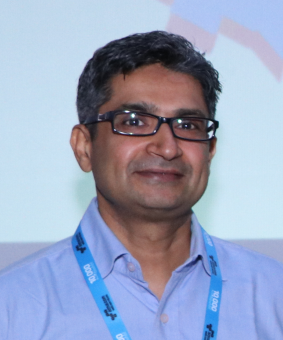