7 Key Areas Where CIOs Should Spend Their IT Budgets

We’re well into this year and it is time for SMBs and large-scale enterprises alike to decide on the IT priorities for the rest of the year. While these decisions span various functions of the company, they have significant bearing on the overall cost and performance for an organization and therefore should be of interest to those leading it. Here are some of the national and international forecasts and predictions by experts in the tech community: 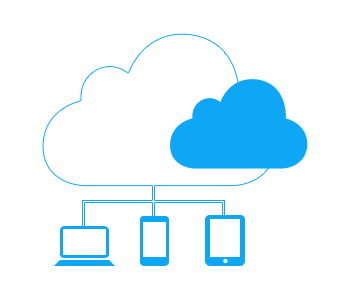 1. Cloud Computing will be heavily invested in

Simplifying IT operations, faster adoption of newer technologies and big gains in flexibility are some of the benefits enterprises hope to gain from moving their business applications to the cloud. Cloud technology will continue to be a major budget consideration, especially for those who are in the process of migration or adoption. A survey conducted by RightScale (SaaS based cloud computing company) in January 2016 shows a steep rise of cloud usage in 2016.
According to Gartner, around half of the big companies will rely on hybrid cloud for their data storage and cloud along with security measures including encryption, firewall and malware detection will play an indispensable role in IT spending in 2016. 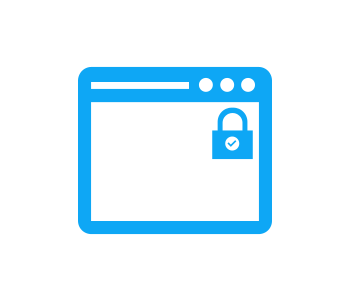 2. Implement cyber security to eliminate your data threats in 2016

To fight cyber threats, most companies are stepping up their budgets for cyber security solutions. Data security is crucial which is why businesses are looking to implement effective cyber security solutions. As per PwC Global State of Information Security Survey 2016, the average number of incidents related with security has increased by 117%. In 2016, companies are identifying these threats and are looking for professional vulnerability assessments for recognizing security holes in networks and wireless applications. Over 70% of the businesses are implementing cloud based security solutions for efficiently dealing with cyber threats. Most of the organizations are also planning for big data analysis for managing inside threats. Almost 28% have plans to implement big data analysis for ensuring security in 2016.

All-flash data centre is a smart choice for data storage. With easier management and significantly better performance. Capacities of flash are more than disk drive and its lower cost will make it more feasible. Earlier, the cost of flash storage was one of the major barriers which have been bypassed now; those days are thankfully behind us. Last month, Hewlett Packard Enterprise (HPE) has announced HPE 3 PAR StoreServ Storage solution for moving towards all-flash data centers. All-flash data centers are becoming a reality in 2016. In the last few years, exponential rise has been noticed in the usage of flash. In the whole world, flash array market rose up to $11.3 billion in 2014, which further grew by 101% in the second quarter of 2015. Therefore, flash capacities will be much better than disk drives and its low pricing will make it more viable for enterprises. 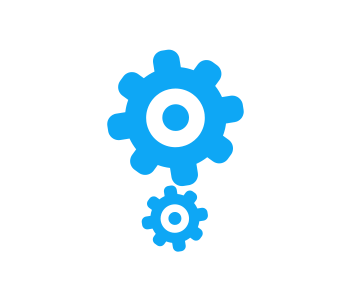 Collaboration tools are becoming increasing important not just for improving internal efficiencies and productivity but also for saving significant costs on operations with new tools such as video conferencing etc. that are now available at very costs. A recent research work done by West Unified Communication shows that 68% of companies already have United Communication tools and the number is expected to escalate by $23 billion in 2016. Thus UC will act as true connective tissue for company’s collaboration. 90% of US companies are promoting remote working and thus dramatically changing the way we work. 2016 will stand for workplace of the future, where collaboration will be an integral part of the fabric of business. 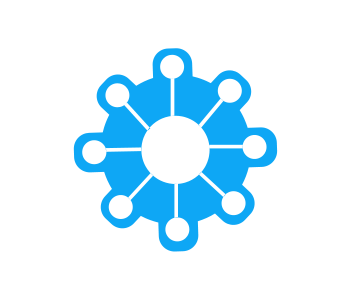 Nearly 50% of business investments being made by the mid market are aimed at ways to reduce costs. (Share this stat!) Through accurate, real-time information about daily operations, companies can make faster, smarter decisions which allow them to reduce operational costs by 23% and administration costs by 22% (Aberdeen Group). ERP solution that have been the backbone of manufacturing industries for long are now gaining wider acceptance in other industries with solutions that target specific needs of different industries. Cloud based ERP solutions are also making it more accessible to smaller businesses. Let’s have a quick look on things which will lead the way for ERP in 2016. 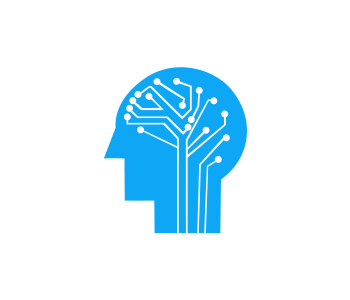 Based on the predictions of Gartner, Forrester and IDC, 3 strategic trends namely big data analysis, Internet of Things (IoT) and Artificial Intelligence will contribute towards the digital transformation expected during this decade. According to Gartner’s 2016 Agenda Survey data, digital transformation will continue to intensify in 2016. Data shows that about two-thirds of CEOs are planning to focus on digital strategies in 2016 and CIOs will be the crucial player for shifting each department on digital platform. It is compelling for companies to become not only strong and intelligent but also play smart to keep a pace with evolving digital technologies. As per some predictions 40% of Fortune 500 are not going to survive next 10 years, if they don’t evolve digitally. 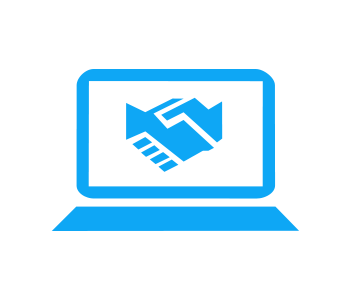 A CRM software is a good tool for managing customers’ interaction, expectation and engagements through the lifecycle of service delivery. No wonder that it is a high priority for most of the businesses, with 70% of entrepreneurs planning to use it in 2016. CRM is used for understanding customers’ need, which will ultimately enhance their experience. As per the recent business study, CRM industry recorded tremendous revenue of $18 billion in 2012, followed by $20.4 billion in 2013 without any signs of stopping. Looking at these exponential statistics, CRM market for 2016 is surely going to be huge.

CIOs have a key role to play in selecting technology which enables quicker business expansion and chart out new industry frontiers. CIOs should work with other business leaders to determine which technology trends (listed above or others) will impact their organizations the most.